You are not eligible to enter our site at this time. 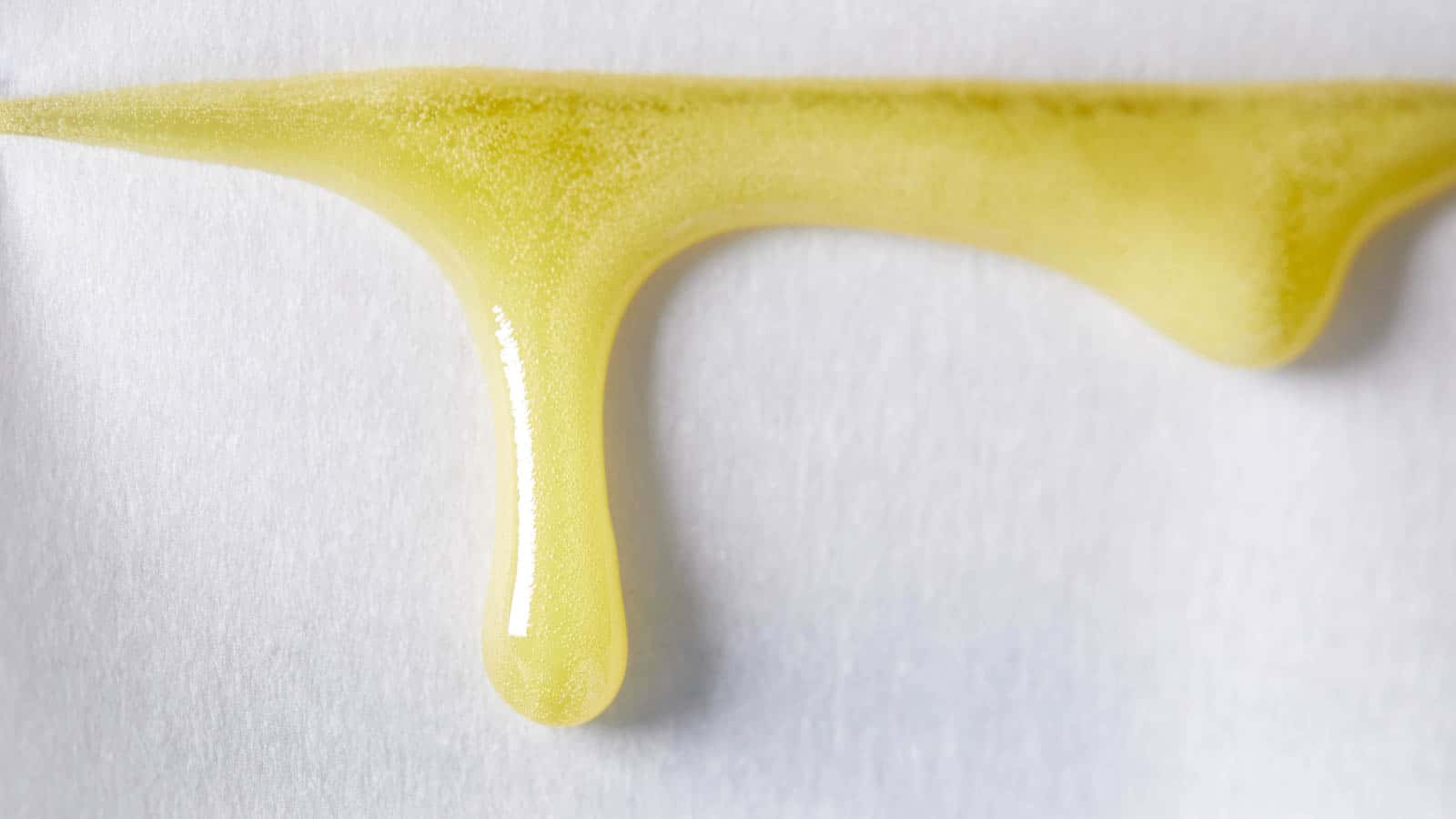 When Dutch Passion set out to create the auto-flowering Indica - Tundra, they chose their strain Passion #1 to be the mother because of its ability to thrive in the great outdoors.

The father is a ruderalis from Russia that was crossed with a hybrid of Canadian ruderalis and an Indica while still maintaining the potency of the infamous Passion #1.

Because of their parentage, Tundra plants are relatively short with medium-sized bright lime green nugs that are completely covered in dark orange hairs and are absolutely frosted with a thick coating of giant oversized crystal white trichomes and sweet sticky resin.

Spicy and sour, Tundra tastes of citrus fruits like lemons and grapefruit that's released as the nugs are broken apart . When smoked, this strain is very smooth and produces a strong effect of total relaxation but can impart users with some energy at first.

The Tundra high is pretty mellow, with an upbeat and energized rush that spreads throughout the body leaving you happy and mildly uplifted with a slight sense of energy. A calming body buzz slowly spreads over the body afterwards, providing a relaxing and calming sense of serenity without being too heavy or causing drowsiness.

These effects and its moderate 12-15% average THC level make Tundra the perfect bud for patients seeking treatment for chronic anxiety or stress, mood swings, and mild cases of depression.

Rosin, also called colophony or Greek pitch, is a solid form of resin obtained from Cannabis plants, pines and some other trees, mostly conifers.

Rosin refers to an extraction process that utilizes a combination of heat and pressure to nearly instantaneously squeeze resinous sap from your initial starting material.

Rosin is produced by heating fresh liquid resin to vaporize the volatile liquid terpene components. It is semi-transparent and varies in color from yellow to black.

With cannabis, this method is incredibly versatile in that it can either be used with flowers or to clean up hash and kief into a full-melt hash oil. The result is a translucent, sappy, and sometimes shatter-like product. If executed correctly, rosin can rival the flavor, potency, and yield of other solvent-based extraction products.

One reason for rosin’s newfound popularity is that it’s a solventless technique, meaning the process does not require use of any foreign substances. Instead, rosin uses a mechanical process involving heat and pressure to extract the resin from the plant. Other extraction methods utilize light hydrocarbons such as butane and/or propane. Often, these complex and mechanical systems require a lengthy purge to safely remove most, if not all of the residual solvents from the final product.

Rosin, on the other hand, simply uses heat and pressure and does not require any additional cleaning, so your final product is clean and ready in just minutes.